When We Hurt Others

Taking responsibility for harm we have caused others is essential to living an authentic life.

We’ve all been there: a dispute between yourself and a grade school classmate. Next, the teacher intervenes, forces you both to “say you are sorry” and sometimes with the added “and say it like you mean it.” Then you both go on your way, likely with the sense that you participated in some strange ritual that was supposed to absolve both the harmer and the harmed…somehow you simply move on and do not have to give it another thought.

This is the American way of apology. Whether it is applied to petty schoolyard fights, global superpowers on the brink of major consequential military confrontations, or ongoing, entrenched systemic oppression: we go through the motions. It’s no wonder that the #MeToo movement has taken hold in the way it has: with a roadmap for sharing how one has been harmed or abused but nothing when it comes to how the harmer can approach reconciliation and move towards growth.

Absent is a guide to help us navigate the rough terrain of remorse and shame when we have hurt another. Many clients of mine respond with suspicion and surprise when I suggest that the first steps when they have hurt another may encompass taking responsibility. Many had felt they were destined to live with the constant echoes of regret. And, if they just waited it out long enough, maybe the piercing pain would subside into a dull ache that exists just in the background.

I said to one such client, “I know I will never convince you that what you did was not as bad as what you believe…so I have to trust you that you believe you deeply hurt your friend. But the story of this experience does not have to end there, with you being haunted by your bad behavior and tormented by the ongoing impact it might have. Maybe there is another ending that we can figure out together.”

He, like others, had little experience of being on the receiving or giving end of a true, responsibility-taking apology. This type of apology does not require the apologized-to to discharge the apologizer of any guilt or shame. It is not a get-it-over-with-as-quickly-as-you-can-because-it-feels-so-uncomfortable kind of apology. It is one in which the harmer shows a level of self-reflection, remorse, and responsibility-taking that validates the feelings of the one harmed. It shows that person that they are now different in a significant way, in terms of what they now understand about how they have impacted the other. In other words, the experience has impacted them and they are now better for it because of how it will inform how they manage similar situations in the future.

Apologies and forgiveness of that type of depth and quality are so foreign in this country that when they do happen, they literally make headlines. Victoria Ruvolo’s death was noted a few months ago in the New York Times because years ago her ability to forgive the perpetrator who caused her severe physical injuries was so rare and awe-inspiring. This remarkable ability enabled the 18-year-old perpetrator, who thought he was just playing a stupid prank, to feel intense remorse and shame. He then used those emotions to reflect and change course in his life.  His remorse could more fully develop as a result of feeling forgiven. This did not mean that Ms. Ruvolo was not angry, hurt, perplexed and harmed…but she had the wisdom of knowing that ending this young man’s life by supporting a maximum sentence of 25 years in prison would not do anybody any good.

I wish I could meet Ms. Ruvolo’s family and community and ask them how they cultivated the capacity for forgiveness in her, so that we can all strive to see the humanity and potential in others and ourselves. We exist in a culture that teaches us to respond to the harm we cause others by digging our heels in and not giving an inch…agreeing to a settlement but with the caveat that this is not an admission of guilt. Perhaps one human interaction at a time we can start the process of healing, to enable forgiveness and be forgiven.

Finding One’s Way When Lost in a Parenting Power Struggle
Addressing Unfairness in Your Relationship
“Can Our Relationship Be Fixed?” My honest answer when couples ask me that very question
“Why Is This So Hard?” A closer look at couples therapy
My Approach to Therapy
Couples Therapy
Presentations and Workshops 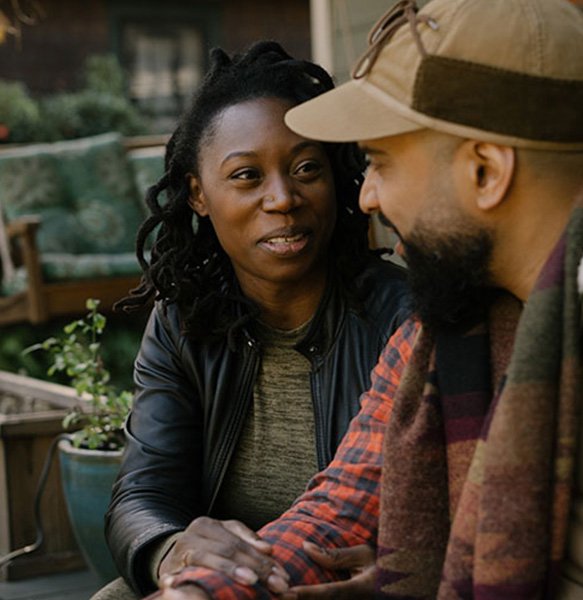 PSYCHOTHERAPY WITH INDIVIDUALS AND COUPLES 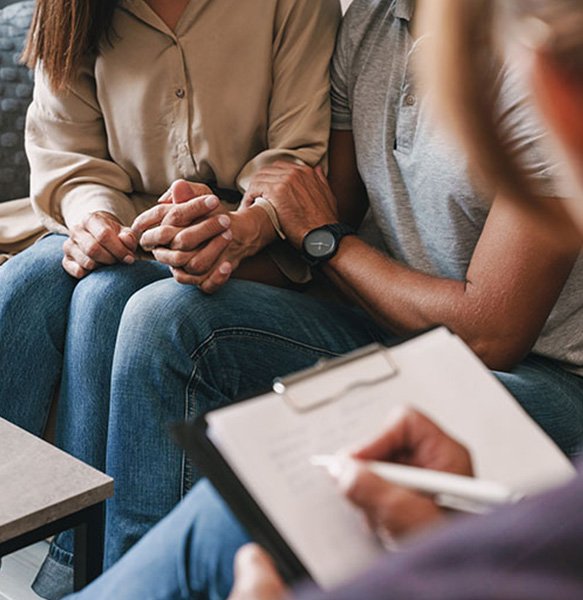 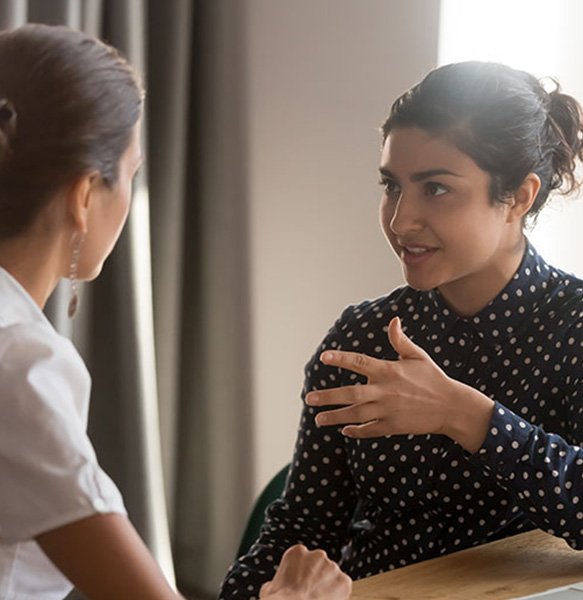 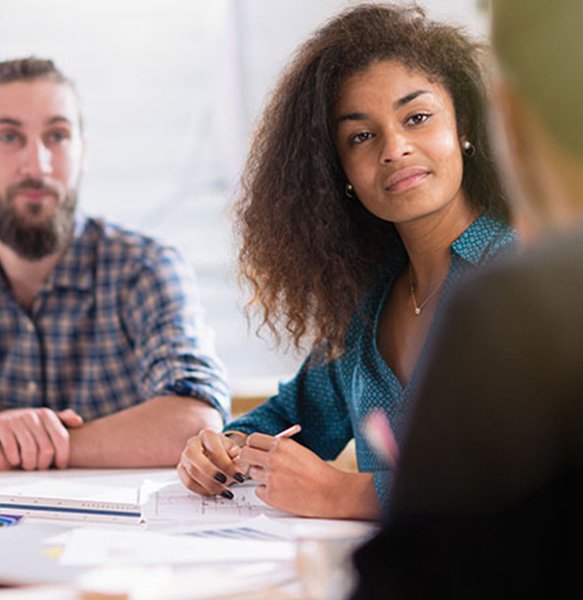 The entrance is located on Broad Street. The building is handicap accessible and accessible via public transportation.